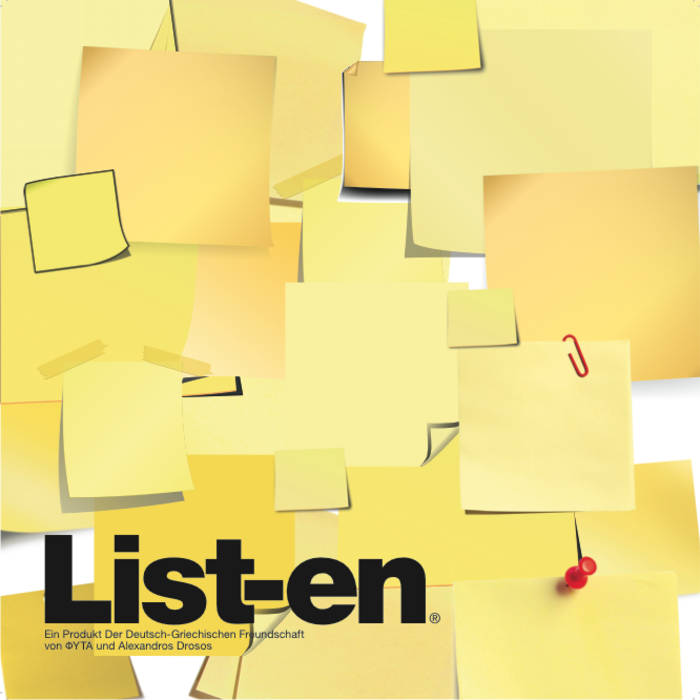 dust particles courtesy of the municipality of athens

Summer vaporises all patience and occasionally any logical processes. Rooms fill with steams of desperation, paper smudges soaked in our sweat. Everything floats in a lazy chaos, as we are requested to set some kind of order. Objects go down one after the other. Paranoid ideas, one-sided loves, cancelled holidays, recipes for disaster. Etc. Everything has to be contained in a line, everything has to be squeezed in a finite space, even if some things frequently abound, over-spill or bang loudly. We gather the pieces, the remains, and reconstruct the room, this time we make it tidy and sturdy. Something goes amiss again, explodes into tiny particles, and back to square one. Things and words are incontrollable; they fill the void in just a few seconds. Every bit of classification allows for a temporary decongestion. Obsession, repetition and the ritualistic essence of this activity are the laborious answers to the question “ermm… are you alive?”. Repetition makes us invincible, as we accept that we are already dead. All those attempts to formulate an answer constitute a violation, a guilty plea. We are at fault, we have to pay, we deserve this punishment, this punishment is our sole pleasure upon this earth.

Signs on paper create chains of meaning. We grab their tips and follow them until we reach some kind of dead-end and then we start again. Meaning slides in between dots, escapes in between underlined text. The first list is a tomb, the second list is a tomb etc. The bedroom, the living room, the hallway and the other graveyards soothe our bodies momentarily, as we sleep in turns. There are lists we’d like to finish, to get through, to be able to put a full stop to, to shut them for good. To seal this tiny moment of insanity in vinyl. Alas, this is impossible. Something always remains open, invites other listeners, digested by other ears, mouths of other countries*, mediated by other phobias and paranoid thoughts. We assume it is the climate to be blamed, as it gives birth to expansions of an extremely annoying nature. Our lists end up as a kind of educational process, then. Every time you address us with the question “what is this?”, we recite what it isn’t. This is an excellent way to learn about the world. A scientific, cognitive approach. A wonderful way to comprehend your position amongst us.

* Listen circulate via mail correspondence and they frequently mutate, get lost in between spam, recipients anticipate in angst; they are in London, Athens, Berlin, Thessaloniki, High Wycombe, Budapest, Chionochori (Serron), Leipzig, Ljubljana. Translators correct the originals, transcribers miss out the umlauts, but overall things are pretty civilised and horror prevails.

Bandcamp Daily  your guide to the world of Bandcamp